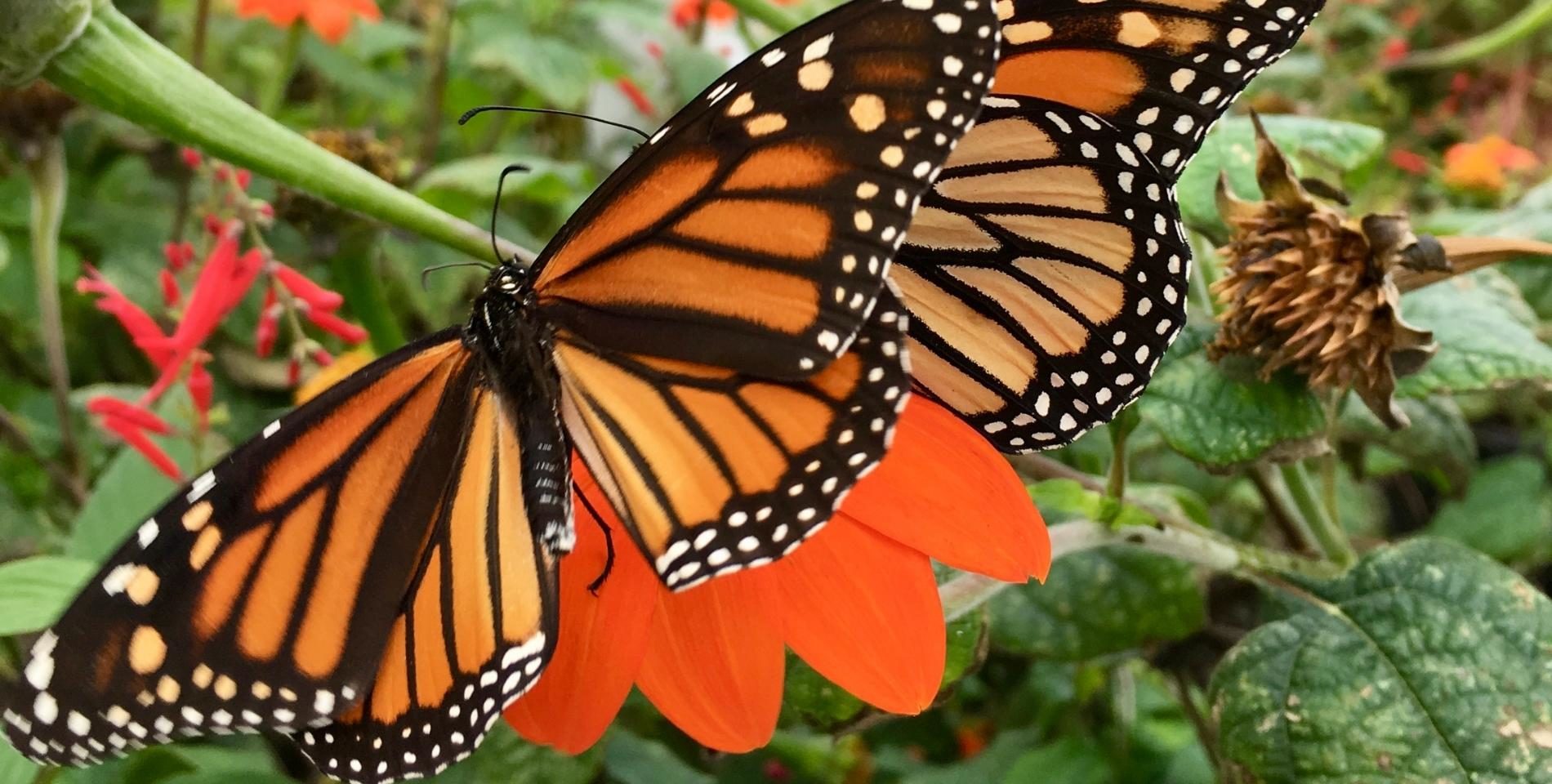 Birding can be an exciting sport! Laying your eyes upon an extremely rare species can be exhilarating. It can be especially fun if you bring along your camera in an attempt to capture photographs of rare or endangered species. The Eastern Shore of Virginia is a mecca for migratory bird species and migrating monarch butterflies. Whether you are hoping to see a rare species, feast your eyes on thousands of butterflies, or simply looking for a way to enjoy some time outdoors while spotting various bird species, we’ve got the top locations laid out. 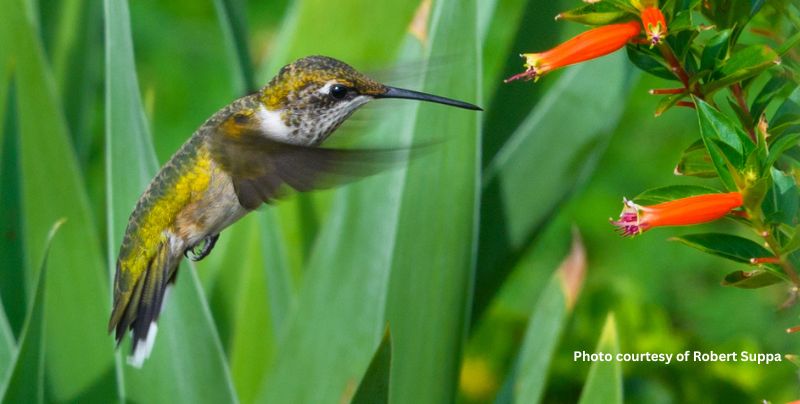 Where to See the Migrating Birds

Kiptopeke State Park
The ideal time for birding here is fall and winter. Raptor monitoring starts September 1 and continues through November 30. Most birders plan their visits between September and February. The type of habitat found here consists of shrub-scrub, pine forest, dune scrub, freshwater pond, and sandy beaches. The Eastern Shore is a popular area for fall migratory species. Some species are seen in the spring months, but there will not be as much diversity. Nearly 400 different species have been seen within the state park. Taylor Pond, a freshwater pond, also attracts dragonflies and butterflies because of the vegetation around the pond. There is more to learn about birding at Kiptopeke State Park, especially about a decades-long bird study done here. If you’re interested in reading more, visit the Birding Eastern Shore website.

Chincoteague National Wildlife Refuge
This protected area covers a whopping 13,682 acres of land on Assateague Island. The southern end is open to the public year-round. Types of birds seen here include shorebirds, wading birds, waterfowl, and terns. Visitors report sightings in all seasons at the wildlife refuge. There have been around 350 different species sightings reported here. Not as many migratory bird species choose this location due to poor management practices and the growth of invasive weeds. Still, this is one of the top spots for birding in the entire state of Virginia. With an abundance of fresh water on the island, many freshwater birds are found here such as snow geese. Again, additional information can be found on the Birding Eastern Shore website.

Where to See Migrating Monarch Butterflies

Did you know that the Eastern Shore of Virginia is actually a superhighway for the migration of monarch butterflies? At the Eastern Shore of Virginia National Wildlife Refuge from early September to late October every year, the monarchs come to rest on their journey from Canada down to Mexico. The goal of the Coastal Virginia Wildlife Observatory is to tag and count the number of monarchs that come through the area. It is important to monitor species and be aware of their decline. Management practices can help increase the number of monarchs by giving them plentiful habitats and food resources. The Coastal Virginia Wildlife Observatory continues doing research in monarch biology. 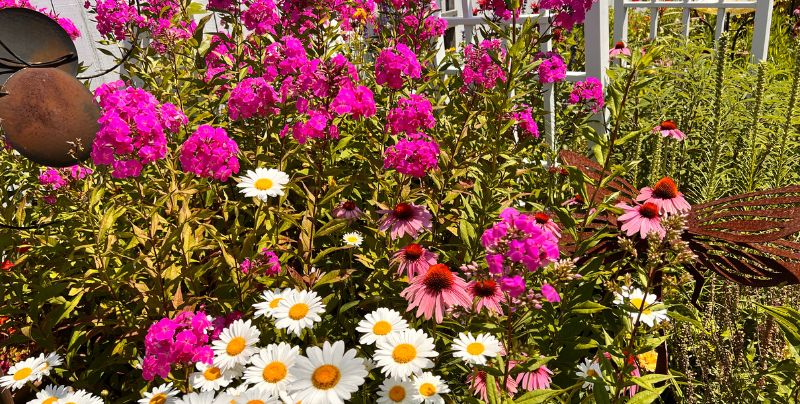 Here at the Bay Haven Inn of Cape Charles, we work hard and are proud of our gardens. As a Master Gardener, Tammy has planted red and orange milkweed which supply nectar for monarchs and delicious leaves for caterpillars. This year Bay Haven Inn of Cape Charles became an official monarch way station! Come and experience the gardens in person and relax on our delightful porch. We will be happy to see you!